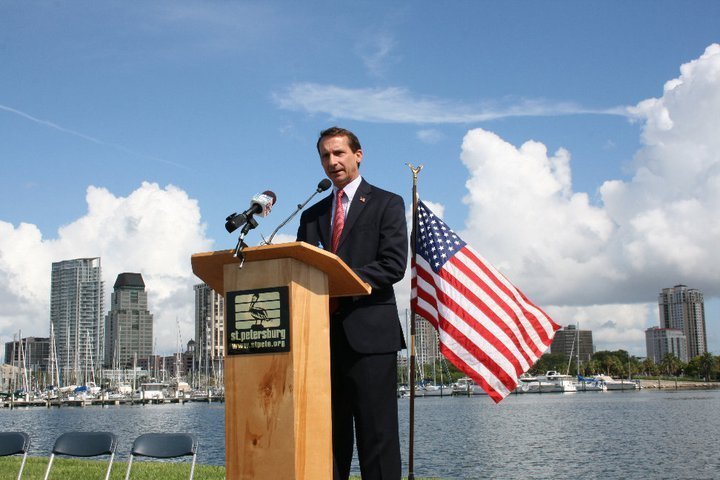 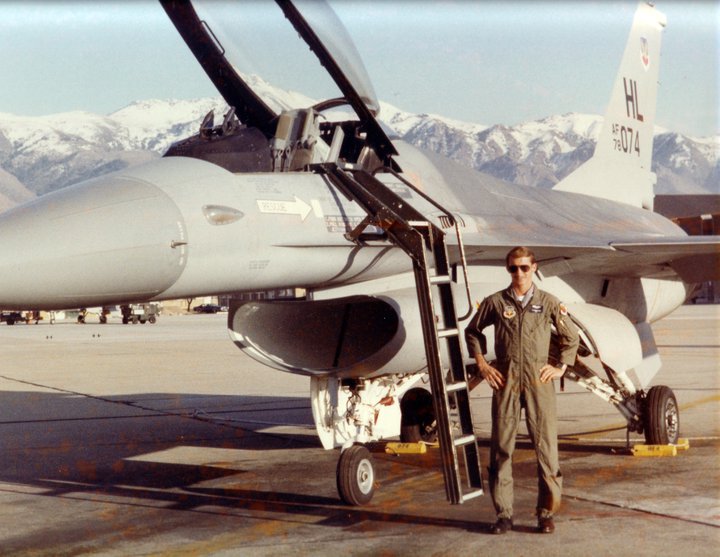 Prior to serving on City Council, Ed was involved with many civic and not for profit organizations including the Planning and Visioning Commission, the Pinellas County Economic Development Council, the St Petersburg Chamber of Commerce Public Policy Committee, the Louise Graham Regeneration Center and R Club. He also was Vice Chair of the Pier Task Force, Chair of the Albert Whitted Task Force, and served on the Major League Baseball Task Force.

Ed is a graduate of Northeast High School in St Petersburg and Embry-Riddle Aeronautical University. He holds a Bachelor’s of Science degree in Aeronautical Science.

Ed is a veteran of the United States Air Force and served on active duty flying the F-16 fighter aircraft. He has logged over 1400 hours in all models of the F-16. Ed served in the Air Force Reserves as an Air Operations Officer in Central Command at MacDill AFB during the first Gulf War, and his decorations include the Air Force Commendations Medal, the Combat Readiness Medal and others. 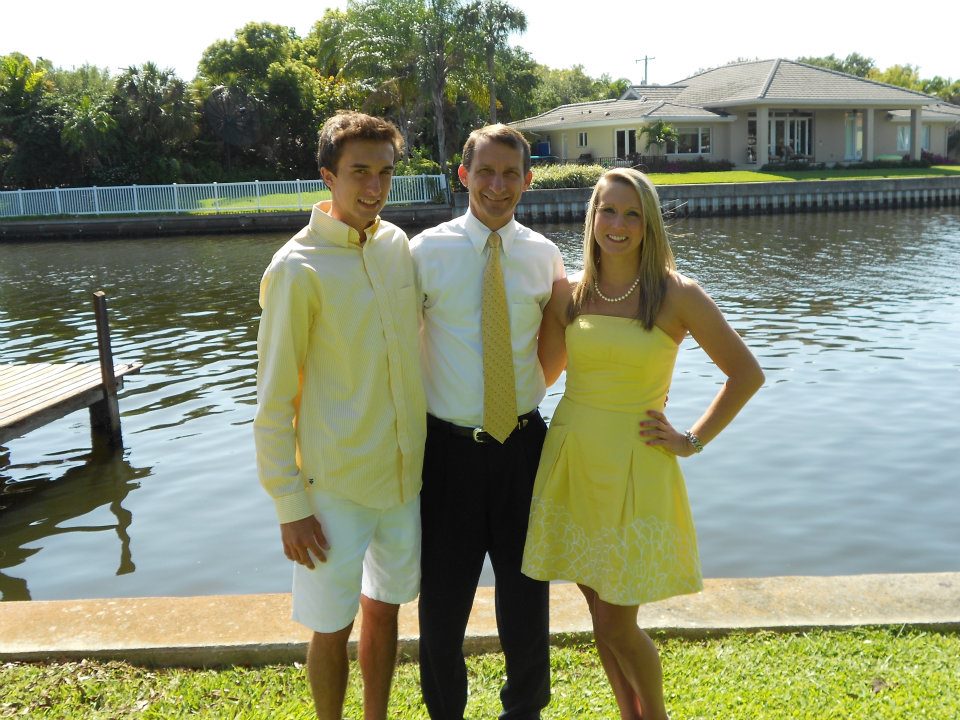 Ed has lived in St Petersburg since 1976 and is a Boeing 777 pilot for American Airlines. He is engaged to Kathy, has two children and one grandson, and is a member of Lutheran Church of the Cross.